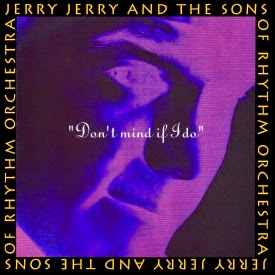 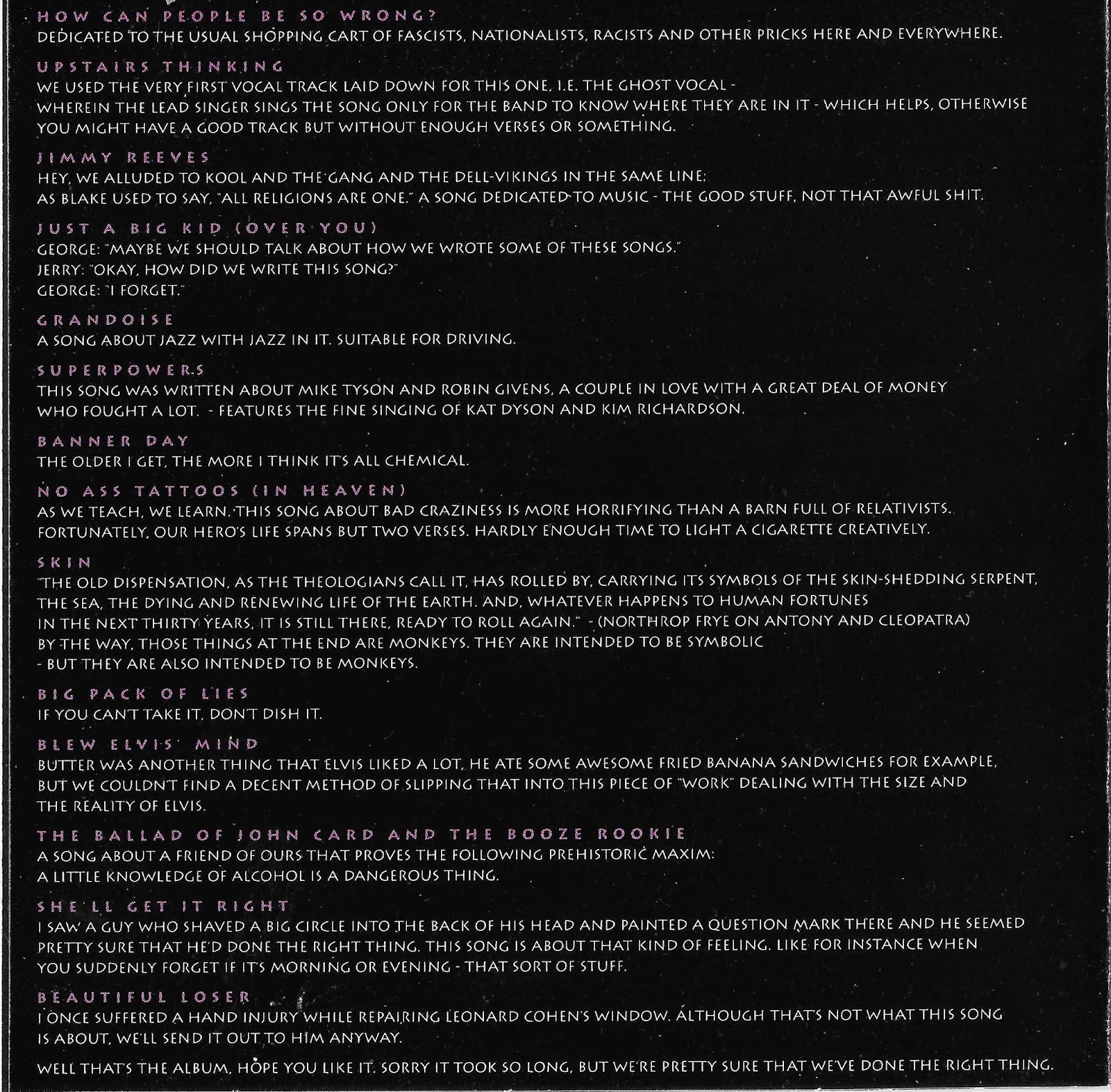 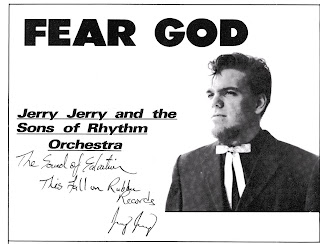 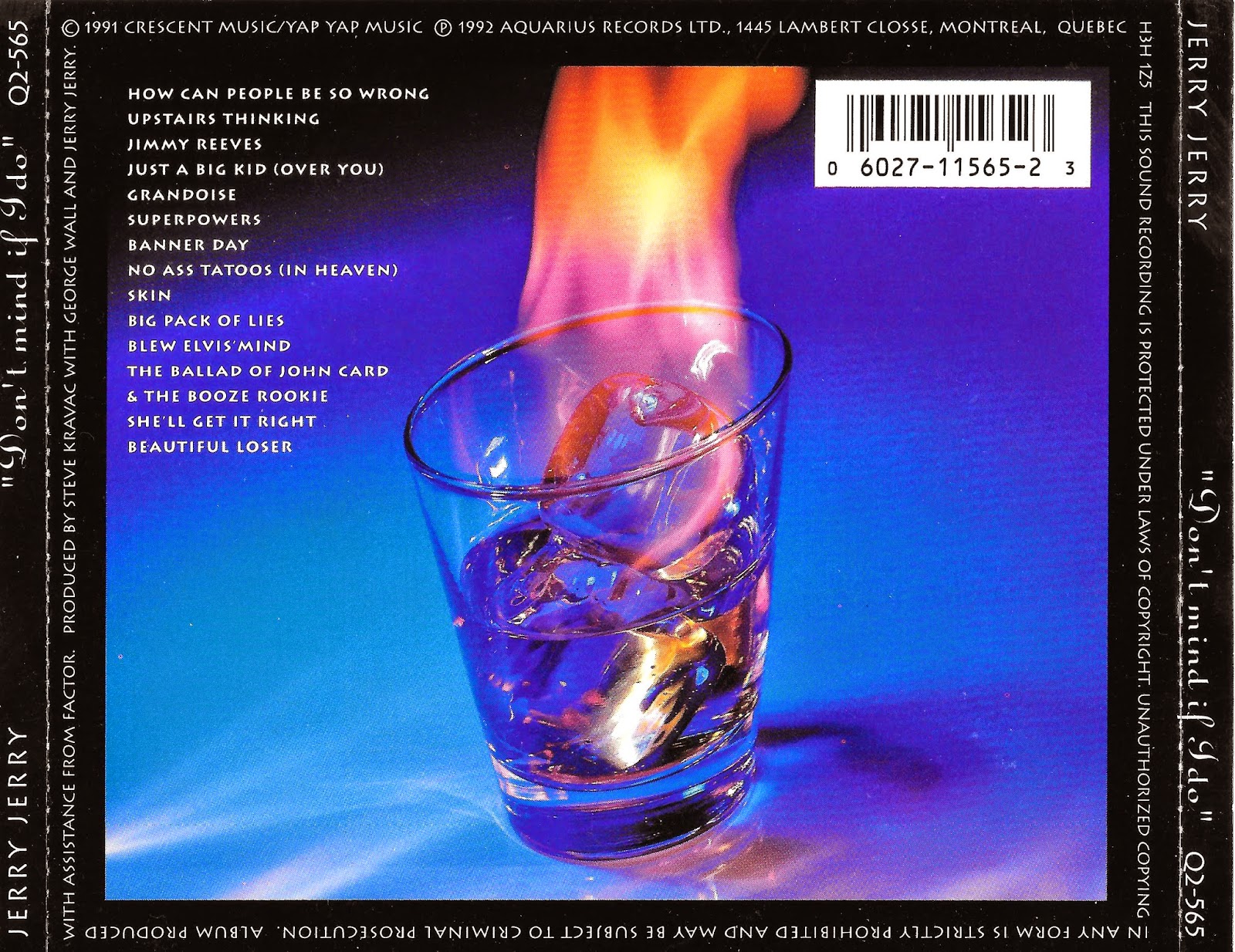 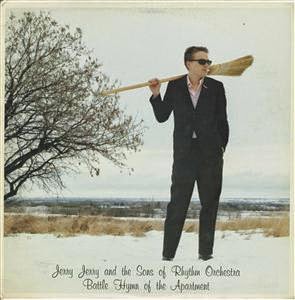 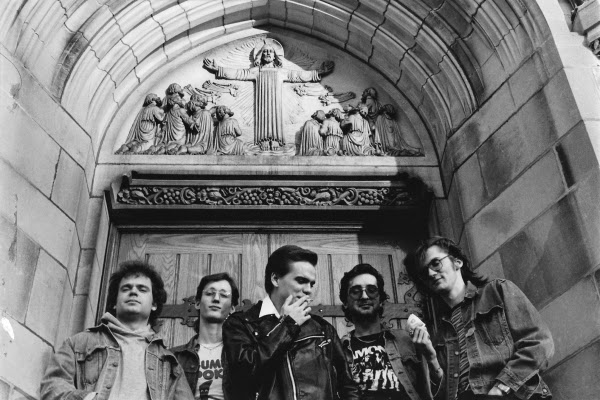 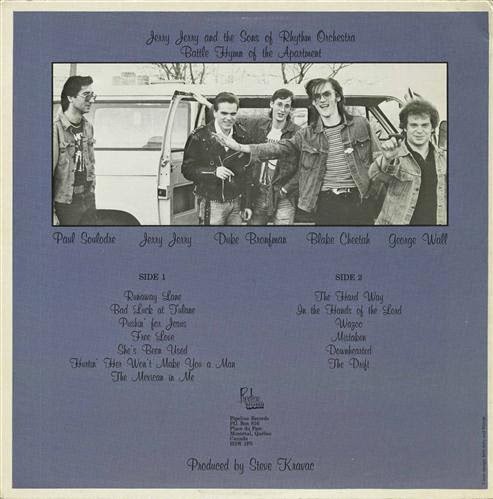 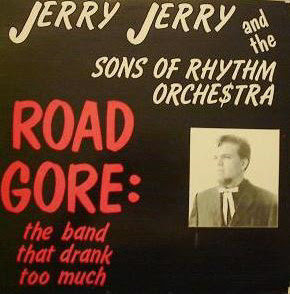 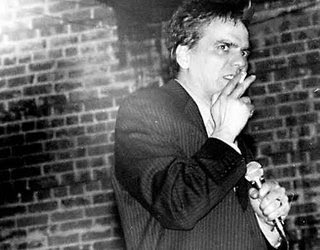 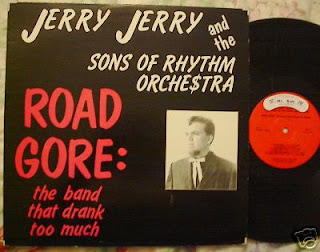 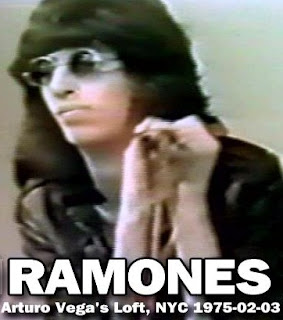 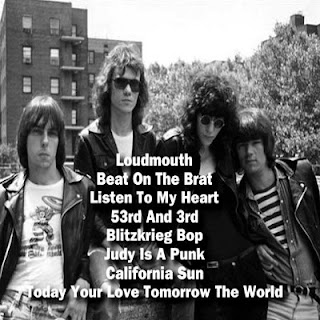 Email ThisBlogThis!Share to TwitterShare to FacebookShare to Pinterest
Labels: Ramones 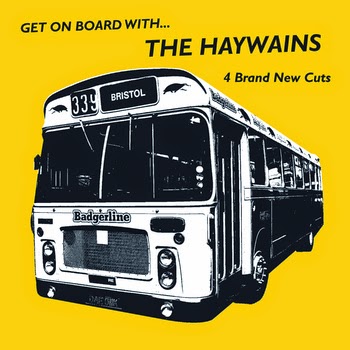 Some bands use the 'tag option on Bandcamp with deadly accuracy: The Haywains labels themselves: "alternative, c86, indie-pop, jangle-pop, punk-pop, twee, United Kingdom" and that says it all. Well, almost. What that promising and accurate summary doesn't explicitly state is that the band are not part of some 21st century twee-revival but were actually slightly-latecomers to the c86 party, having put out their first release back in 1988!

On "Get on Board With...". The Haywains prove they're still bursting with clever lyrics, catchy hooks and a relentless energy. There's no shocking musical developments here just seven-and-a-half minutes of alternative-c86-indie-pop-jangle-pop-punk-pop-twee perfection.

Email ThisBlogThis!Share to TwitterShare to FacebookShare to Pinterest
Labels: Haywains 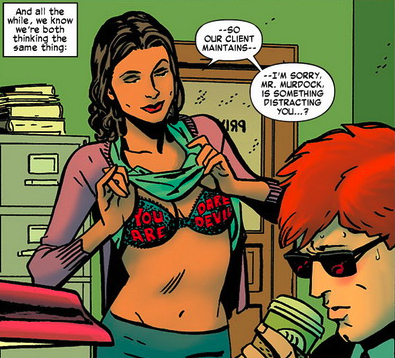 "...The artist does more than 50% of the writing in comics, a reality of which most enthusiasts remain completely unaware, and most writers don’t want the enthusiasts to know, as it would compromise their inexplicable position as alphas in comics today."


An eternal debate - which is more important the word or the image? Obviously in the medium of sequential art - which we usually just call comics - this question is particularly nettlesome.

Legions of devotees of the the medium's most legendary artist, Jack Kirby, declare the man credited as his writer, media magnate and seeming immortal, Stan Lee, was a fraud. That Lee also worked with different artists in creating an intricately-woven, deeply-human mythology so rich that writers, artists and film-makers still haven't tapped the well is often lost on these devotees. Skeptics of the Artist-Is-All position will point to Kirby's work as his own writer, which is often praised for its intricate artwork but rarely for its dialogue, characterization or comprehensibility. Defenders will protest that this period is Kirby at his most ambitious, to which I would agree. 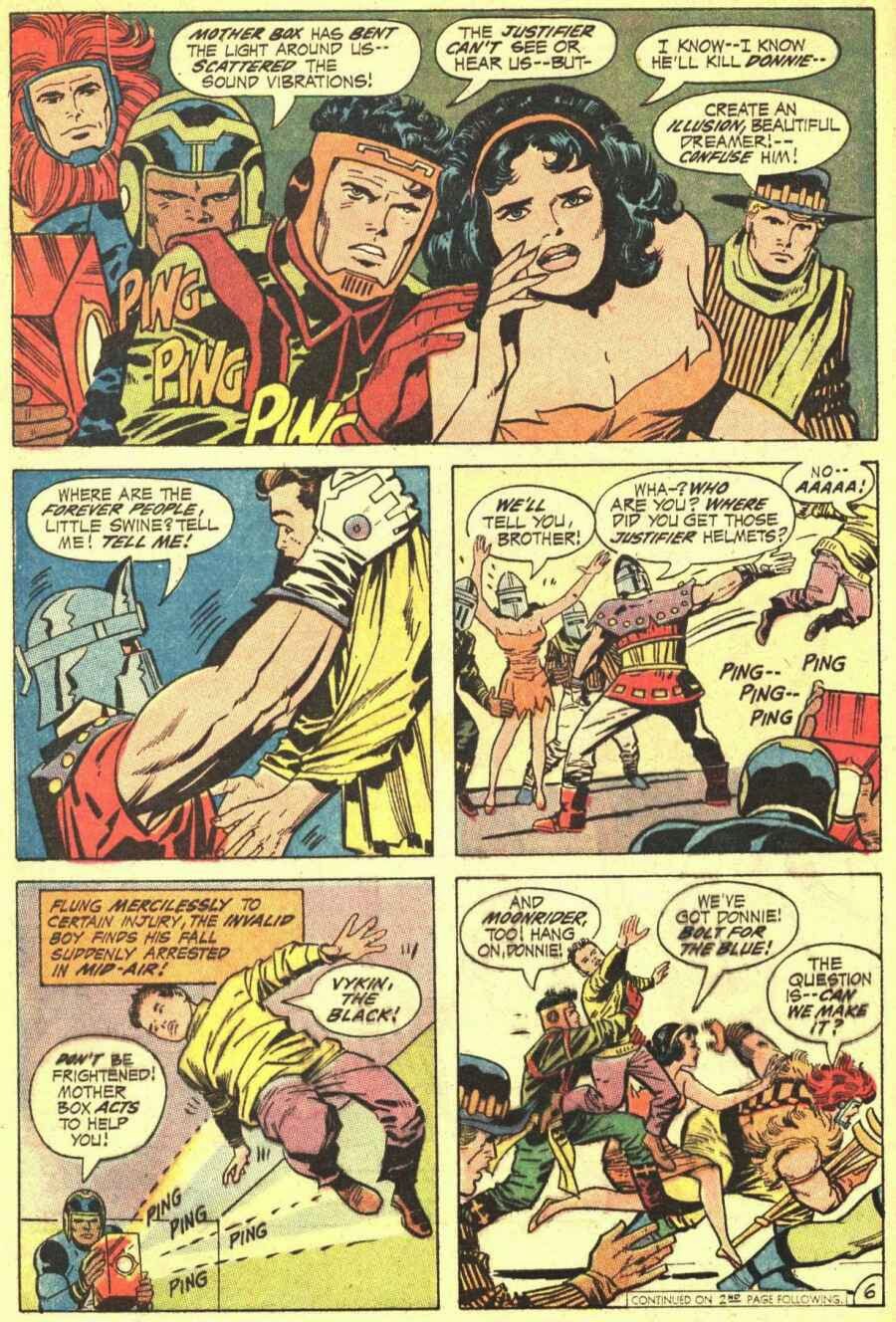 Howard Chaykin is right on many levels; the artist certainly spends more time on each page than the writer does and when we read we are more likely to skip a chunk of words than a panel. As well, Chaykin as writer-artist is responsible for some mighty work, including his run on his own creation, American Flagg. 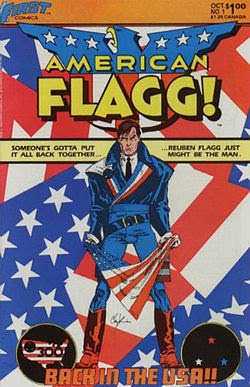 However, like so many readers, I know that a writer's name in the credits is the single most reliable metric of a comic's potential. After all, we view movies, we watch TV, we gaze in art galleries but we read comics. Mark Waid has written an amazing run on Daredevil that has lasted years. While he has had numerous talented artists that have helped make this run so successful, none of the changes in artist have altered either the quality or the essence of the book in the way that Waid's departure surely would. 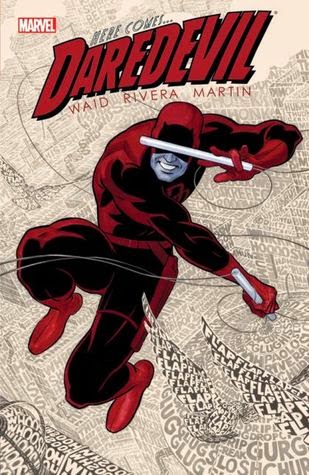 Writers' 'alpha position' in comics is probably a good thing, as I've heard from many people who survived the reign of terror that artists who decided that they didn't need writers in the nineties unleashed. We're in a thrilling period where a great many talented artists and writers feel they can express themselves best in this medium. In the end, it's the perfect intersection between word and image (and often colour!) that makes or breaks a comic and not the resolution of the eternal artist vs. writer tug-of-war.