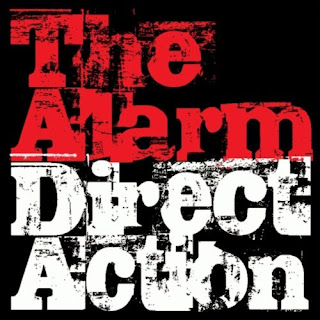 Mike Peter's has beaten cancer, twice, all the while remaining ferociously active. In fact the 21st century version of The Alarm (with Peters as sole original member) hits even harder than the first version did. It's a testament to the indomitable spirit of Peters and punk rock as a whole.

"Release the Pressure" from Direct Action, 2010

Email ThisBlogThis!Share to TwitterShare to FacebookShare to Pinterest
Labels: Alarm