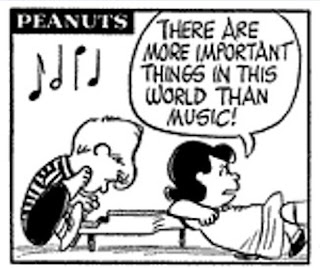 I can't kvetch much about 2012; pop radio's song-writing improved a bit, some indie-rock got spikier, pop-punk kept its 21st century momentum, dub-step gave us all a genre to crack-wise about and, Hell, I even found a hip-hop album to love. As usual, I make no bones about the narrowness of this old geezer's listening regime, and hence this list reflects my taste for hard-hitting albums that didn't dominate the big name 'Best of the Year' lists. 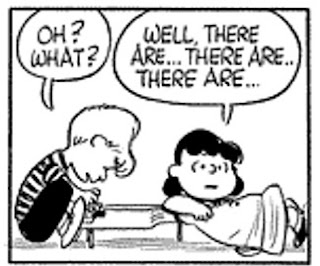 (All artist name links go directly to a homepage - or some such place - for your listening pleasure.)

1.     Masked Intruder: Self-Titled
Wisconsin's Masked Intruder (more HERE) breathe fresh life into pop-punk not only by writing killer songs but also by taking it's favoured lyrical stance to its most extreme conclusion:


2.   Jake Bugg: Self-Titled
Bob Dylan-Lonnie Donnegan-Donovan-Oasis-Tallest Man on Earth. Fill in the dashes and you've got every review ever written about this young song-writer from Nottingham, the year's winner of my annual "Dylan-Was-a-Punk' Award.

6.     Duncan Reid: Little Big Head
Duncan "Kid" Reid from London's seventies pop-punks, The Boys, put out a solo album that expertly re-assembles all the pop, glam and punk elements that made his band so original.


12.    Terry Malts: Self-Titled
As I said about this California band recently (see HERE), "maybe the ever-fickle British press will get Terry Malts synthesis of various strains of independent guitar rock of the last thirty years (c86, indie-pop, new wave, pop-punk et al) and anoint them the next Kaiser Chiefs."


13.    Dan Vapid and The Cheats: Self-Titled
After an ignoble end to their long partnership, Ben Weasel kept the Screeching Weasel moniker for his shitty Carnival of Schadenfreude EP, while Chicagoan Dan Vapid (more HERE) got down to putting out this sing-long, pop-punk barn-burner.
Dan Vapid - Torture Chamber


15.    The Dahlmanns: All Dahled Up
For our 'Anachronism of the Year', the one album from last year that whipped past our porous defenses, it's the a-fuckin'-mazing debut by Norway's Lords of Punk-Powereed-Pop, The Dahlmann's (more HERE) - one of my most listened to albums of the year.


While I'm sure I missed some great albums, that covers almost everything... 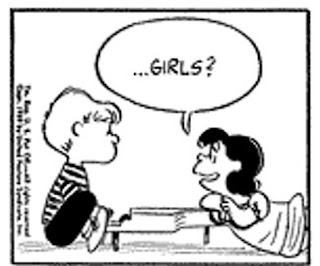 Did you hear anything you dug on this list?
Did we miss something that might've fit?
Let us know in the COMMENTS section! 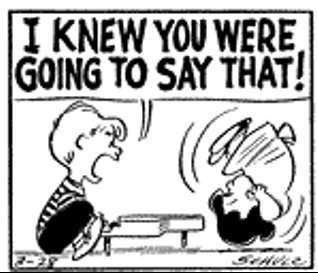 Update: Geographical references corrected.
Posted by jeffen at 8:47 AM

Email ThisBlogThis!Share to TwitterShare to FacebookShare to Pinterest
Labels: Best Albums of the Year, Best of 2012