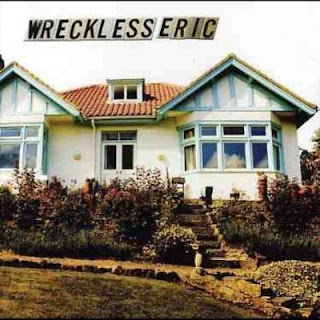 Every great artist survives a Difficult Period. During these periods, albums are marred by ill-advised instrumentation, spoken word sections, slack song-writing and a a burning desire to destroy a myth or two. Think of Neil Young's Trans or Dylan's Self-Portrait. These D.P. works are occasionally championed by wide-eyed fans intent on being difficult but for the rest of the world they remain baffling.

Karaoke (1997), Wreckless Eric's (see here) sole release under his own name, Eric Goulden, is such a beast. Don't say I didn't warn you.

Whether or not "Bungalow Hi" (2004) still falls under this ''Difficult Period" can be debated. Clearly Eric is developing a brooding, menacing musical style to complement his bilious lyrics but it's simply less listenable without his grasp of rock n' roll history and pop smarts. 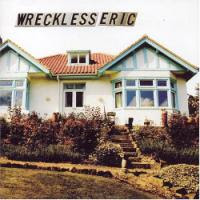 As befitting MRML policy, the albums posted in this series are functionally out-of-print (and most, but not all, are quite expensive used).That being said, the following excellent releases remain readily available and we would plead with you to support Wreckless Eric so that he may continue to offer us whatever the hell he wants to record. 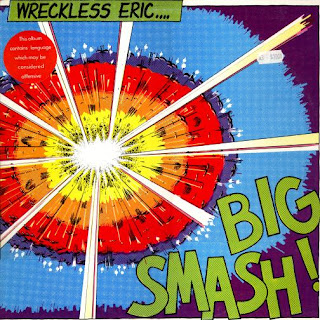 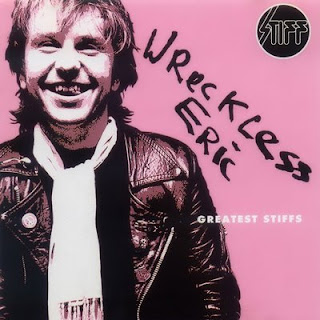 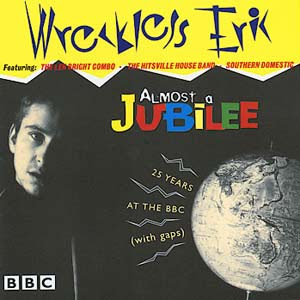 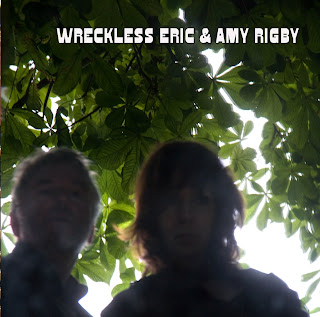 These are available from your local Amazon domain (no link needed).


As an added inducement here's the deeply-excellent "the Downside of Being a Fuck-Up from his most recent album(on Stiff!) with his new wife Amy Rigby. 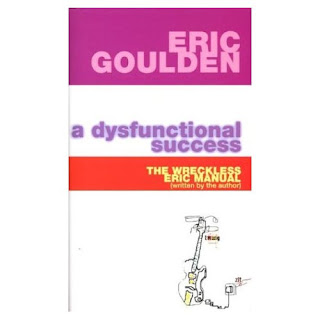 P.S. If anyone has the artwork for Eric's "Sweet Jane" single, the songs for his Christmas single or or the artwork and songs from his Southern Domestic e.p. let me know and I'll post 'em sometime.