The Boomtown Rats: The Dudgeon Sessions (1979) 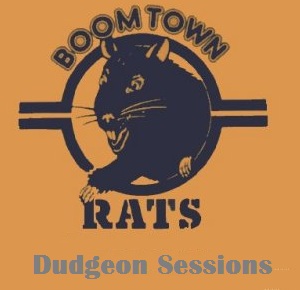 Holy Hell have I got a treat for you on this day, the day that Bob Geldof has announced that he will re-join his fellow Boomtown Rats on the road. These three songs are from  a session done with legendary producer Gus Dudgeon (a name worthy of Charles Dickens!) in 1979. Here you get an early, completely different  version of "I Don't Like Monday" done in a nervous-punky-reggae style and lacking Johnnie Fingers' famous piano part. While this version would likely have never been the massive hit the later version was, this stripped down studio take is an amazing thing in and of itself. As well, you get another rocking version of early B-side "Late Last Night" as well as a shorter, edgier, less Springsteen-y version of "Joey's on the Street Again". Awesome!

So what do you make of this unheard Boomtown Rats material? Let us know in the COMMENTS section! 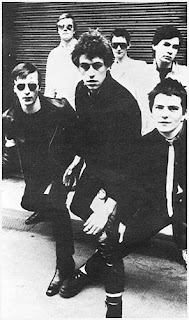 Itunes
Posted by jeffen at 8:45 AM