B.T.P. Folders: Wot's That Mean Then? 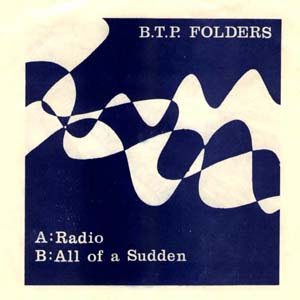 (Cover scans courtesy of the inestimably great Punk Rock from the U.K.)
The B.T.P. Folders mystery deepens. I posted this mod-power-pop-punk single years ago, saying, its "English, it's from 1980, it's their only release, it sells for 80 pounds in the UK, was briefly re-issued in 2001 on vinyl by 1977 records in Japan and I have no clue what their name means" and, incrementally, it has built up a fascinating set of comments. To whit:

RE; BTP Folders. BTP stands for Blue Transparent Polyurethane. I Know this because I am the lead singer with that band. Neil Shaw.

Hi Neil, I thought the T in BTP stood for Tinted, anyway hope you are well, Cheers, Pat (Grogan) I think I wrote and played gtr on the single.

Wrong Grogan it definitely stands for Transparent.It means nothing but a Blue Transparent Polyurethane Folder! Pat Grogan always a bighead! Bass player Mick was fantastic and still is!

Pat Grogan was not a "big head" he had talent. He wrote most if not all the originals in The Folders. I'd give him ideas like....go home and write a song about Star Trek........next day......"Star Trek universal boot boys, Star Trek androids with laser toys..." The boy had talent. "Wet Dream" was another Folders classic. Unfortunately none of these were recorded.
I have a few pictures and even reviews from national magazines about the single "All of a Sudden" which was written in the van, on the way to the studio.
The odd sounds you can hear on "Radio" were created with a WASP. A cheesy black and yellow synth, god knows why we had that, we hated synth bands.
John White, who joined The Folders after we recorded the single went on to moderate success with U.V.POP and is still recording.
The Folders single was played by the BBC on the John Peel show. John said it was his favorite track on Logical Steps and that "it was bright, bouncy, powerful, power pop".

So before we get to the music, if any B.T.P. Folders members (or associates) want to share reminisces, photos, music etc. (even stalwarts like Punk 77, Bored Teenagers and the ModPunk Archives come up mostly blank) MRML would love to post a follow-up. (Hell, if someone can give me a rough timeline, I'll write a damn Wikipedia entry.) 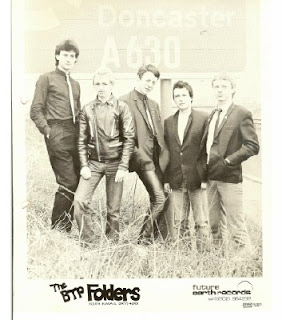 What we do know is this single is a masterpiece. The two hyper-melodic songs war for dominance, each sharpening each other, with no clear victor.

The explosive a-side is an infectious glam-rockabilly-punk track with a nifty little bridge called, "Radio".

The on the b-side boasts the catchy power-pop-punk rocker, "All of a Sudden". 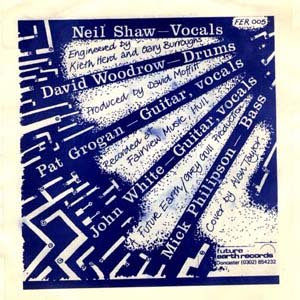 {Finally, MRML readers please leave a gracious comment for the band on their work - methinks they'll read it, sooner or later.} 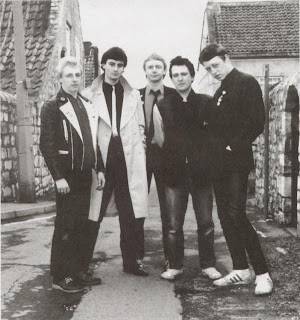 (Image courtesy of the ever-knowledgeable Bored Teenagers.)
"Fads", the only other B.T.P. Folders song I'm aware of is on a compilation called Logical Steps posted on truly original, greatly-missed blog, Feelin' Kinda Froggy". FKF said of the album, "Some obscure New Wave / Rock / Punk bands from the Hull and Huddersfield region (Yorkshire, UK). The "Logical Steps" sampler first came out in 1980 on Future Earth Records." 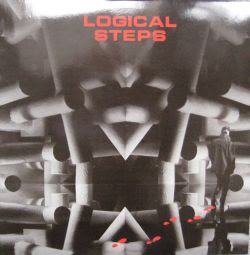 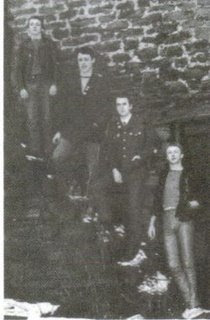