Joe Jackson: Mad At You 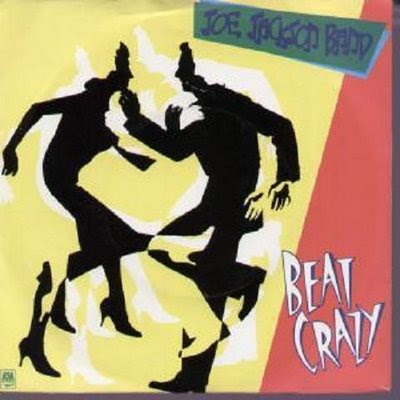 Joe Jackson's third album, Beat Crazy, is one of those commercially unsuccessful, artistically problematic follow-up albums; the type that we relish here at MRML. Since the album is sort of in-print (i.e. an unremastered, bonus-track free import is available for $22.00 U.S. on Amazon), we'll look at the singles.

The first single, the wonderful "Beat Crazy", was backed with a live version of "Is She Really Going Out With Him?" an early indication that that bloody song would haunt all his days. The second single, the jagged reggae-rocker "Mad at You", was no more successful on the charts than "Beat Crazy" but it had a non-L.P. track, the pounding yet poppy "Enough is Not Enough", to recommended it. 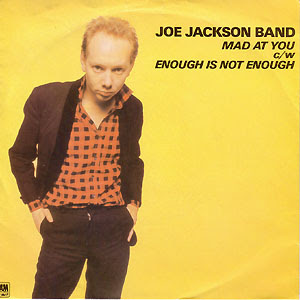 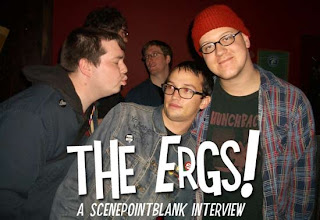 And for both pop-punk skeptics and devotees here, straight outta New Jersey, are The Ergs (who's selection of covers is impeccable) with their roughed-up version of "Enough is Not Enough". 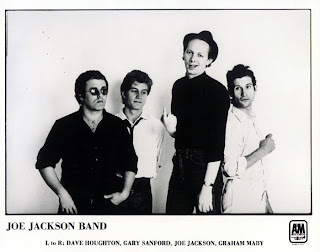 Email ThisBlogThis!Share to TwitterShare to FacebookShare to Pinterest
Labels: Joe Jackson, The Ergs