Hey, in 2010 music got some of its wrath back. Thanks entirely to my relentless push for relentless, the music world picked up the pace and the delicacy declined, the preciousness plummeted and the hush got hammered!

Of course my work here in the dark is never done. Wherever there's a band who throw their everything into their music to minimal recognition, I'll be there, yellin'. Wherever some slackasses are getting praised for their cheekbones, I'll be there, spittn' nails. I'll be in the way the critics yell when they're mad - I'll be in the way fans laugh when they're find something new but old under the sun. An' where flesh and blood people are making music for themselves and those around them, I'll be there too.

So, in that slightly Steinbeckish spirit, here is my list of sixteen albums by artists that didn't get to live off that fatta the lan' this year but maybe should have:

(All band name links go directly to MySpace for your listening pleasure.) 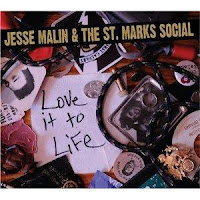 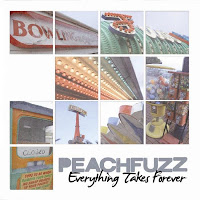 3) Peachfuzz: Everything Takes Forever
Like Jawbreaker meets the Replacements. 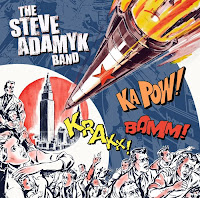 4) Steve Adymyk Band: S/T
More of that power-poppin' punk rock that's gonna go over a storm in Spain and be ignored elsewhere. 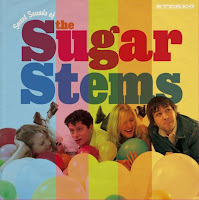 5) Sugar Stems: Sweet Sounds of..
If Blondie had been on the C86 comp! 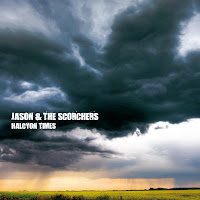 6) Jason & The Scorchers: Halcyon Times
J & S rock like a hurricane in a trailer park. 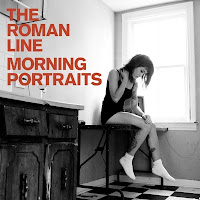 7) The Roman Line: Morning Portraits.
This blazing roots-punk album came out in December '09 but it's this year's well-deserving anachronism. 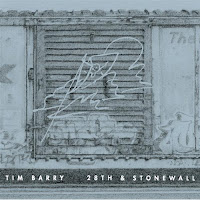 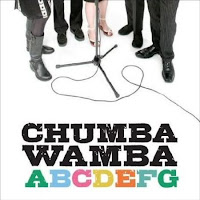 9) Chumbawamba: ABCDEFG
With the disco and the punk gone it's just the folk that remains. 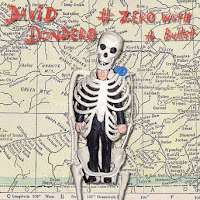 10) David Dondero; Zero With a Bullet
The Dylan-was-a-Punk album of the year. 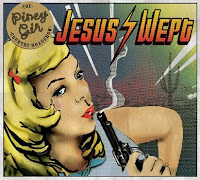 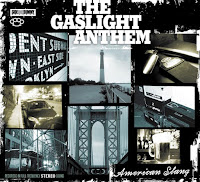 12) Gaslight Anthem American Slang
Made some of the Cool Lists but never got its rockin'
due. 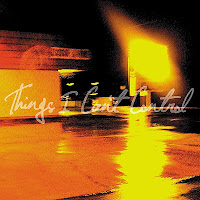 13) John Moreland: Things I Can't Control
Both punk and country work best in a dingy bar-room, here's a band that could rock either room . 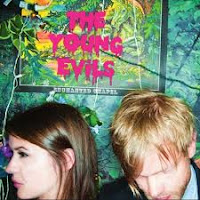 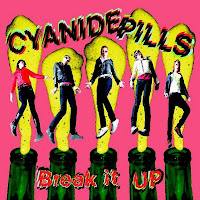 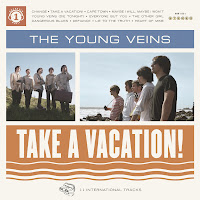 16) Young Veins Take a Vacation
Sure it's a mite ridiculous for the young alum's of Panic at the Disco! to make an album redolent of all things Beatles, Kinks and Beach Boys but it still a joyous work.

All that music listening and I still don't even recognize all the artists on the Big Name best-of-the-year lists! Like so many other list-compilers, I've only heard what broke through into my little bubble. So if you want to let your own bubble expand, thou mayest.

As Good 'Ol Charlie Brown requests below, some SUPPORT, in the form of comments that detail what made YOUR list of under-appreciated albums would be great.

Best Songs of the year list will be coming after Christmas!

Email ThisBlogThis!Share to TwitterShare to FacebookShare to Pinterest
Labels: Best Albums of the Year, Best of 2010