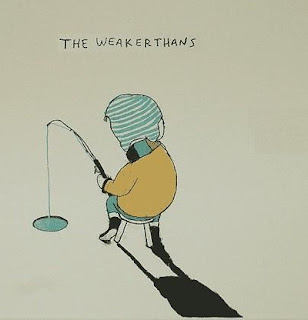 "I have always considered The Weakerthans to be a punk band.That's where our roots and the foundations for the music that we make are planted."
John K Sampson

And being rooted in punk has made all the difference. Unlike a lot of the band who've tried to mimic The Weakerthans deceptive quietude, the band's punk rootedness (not to forget country and folk - John is a massive John Prine fan) keep them from the dullness that haunts so much indie-folk. Another less discussed Weakerthan strength, is drummer Jason Tait. One of keys to a great punk band (or most any band, really) is great drummer and Tait is certainly one of those. Not only does he give the up-tempo songs drive, he never lets those sad, lilting songs of Samson's get lost in the ether. Once, early on in their career at a show at The Royal Albert, I saw Tait jump from behind the kit to shut down a heckler who was screaming play, "Play some punk". After Tait's tongue-lashing the be-mohawked loudmouth slunk away forthwith.

(For a story about a more dedicated Weakerthans fan check out the front page of today's Winnipeg Free Press!) 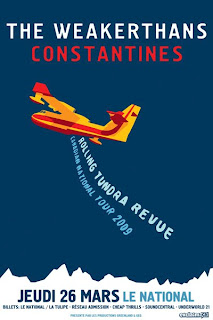 The dozen songs here originate from three CBC sessions recorded in 1999, 2002 and 2004 and all of them add a little something to our understanding of the band, though I''ll be damned if I can tell you what it is in each case.


At the CBC link is in the comments


Speaking of comments, if you want to hear MORE rare Weakerthans leave us some words about the band!! 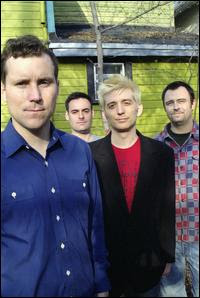 Email ThisBlogThis!Share to TwitterShare to FacebookShare to Pinterest
Labels: Weakerthans